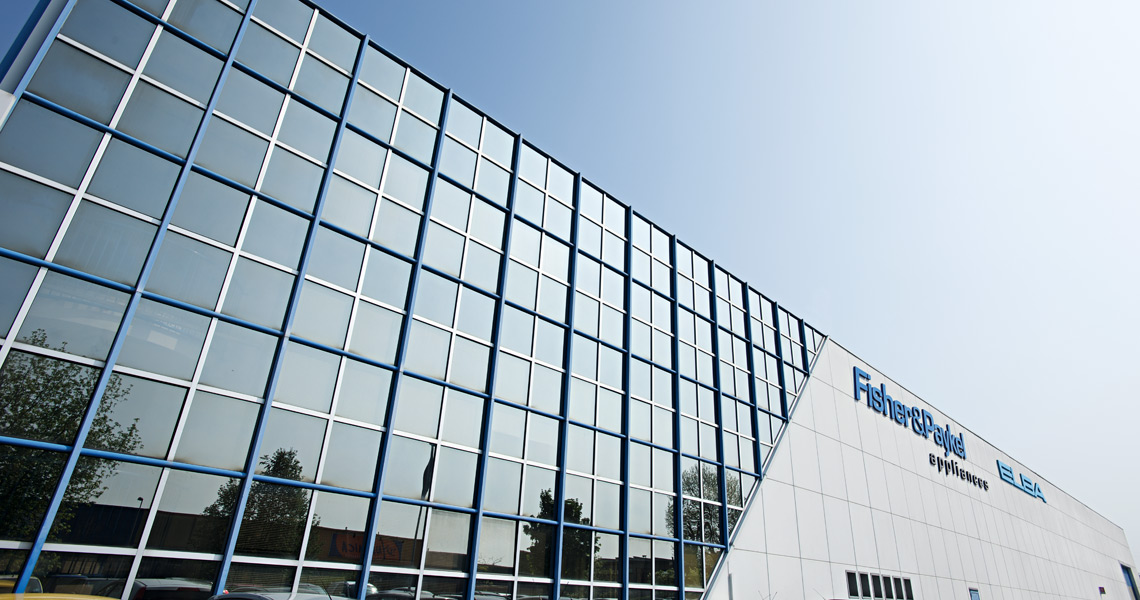 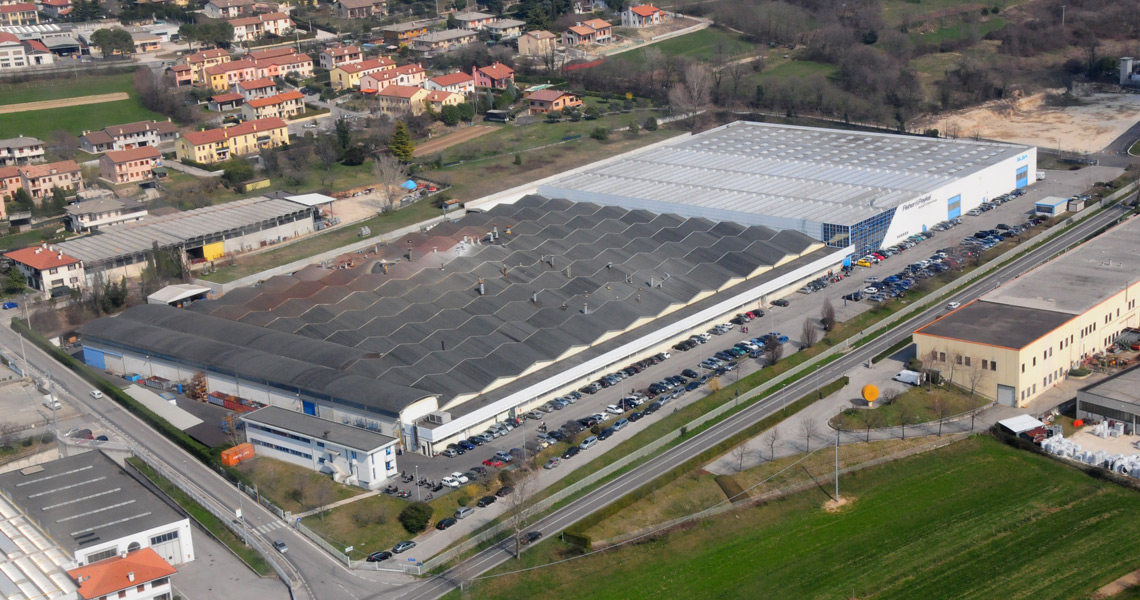 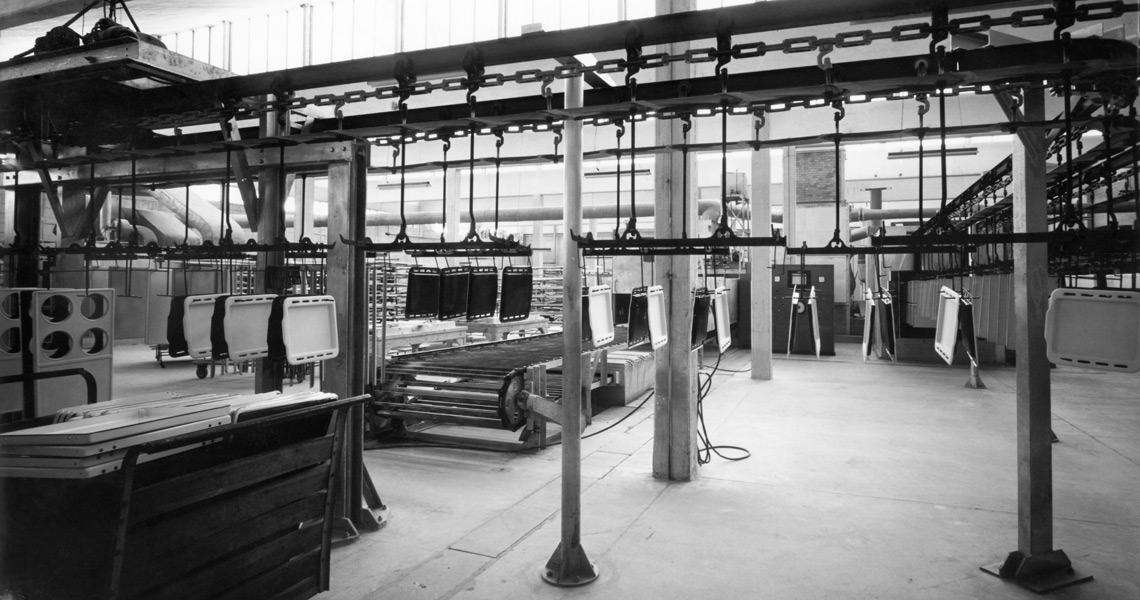 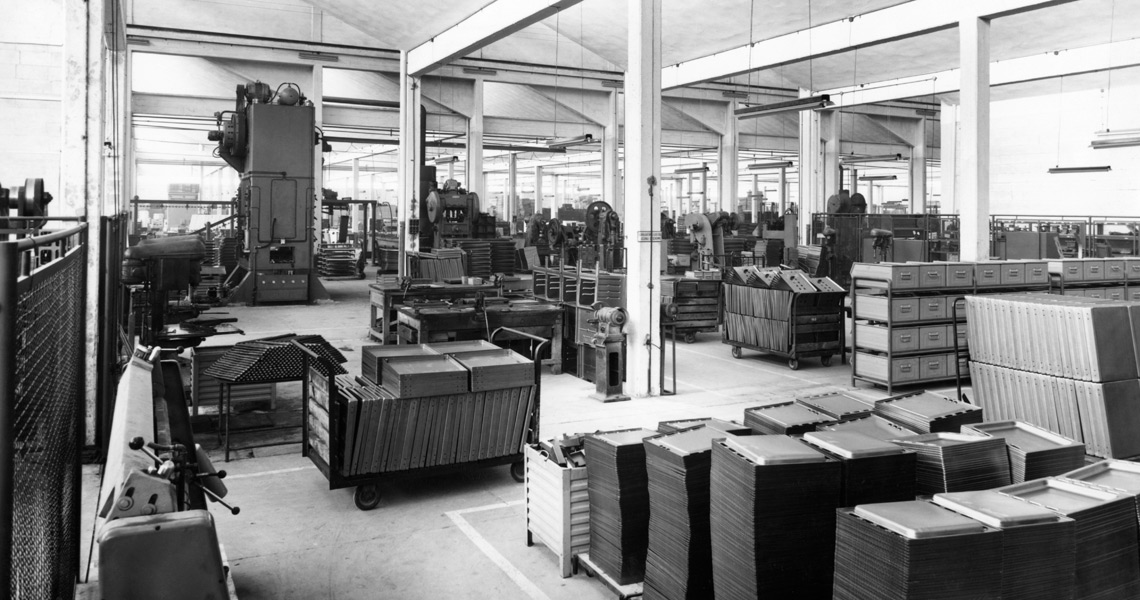 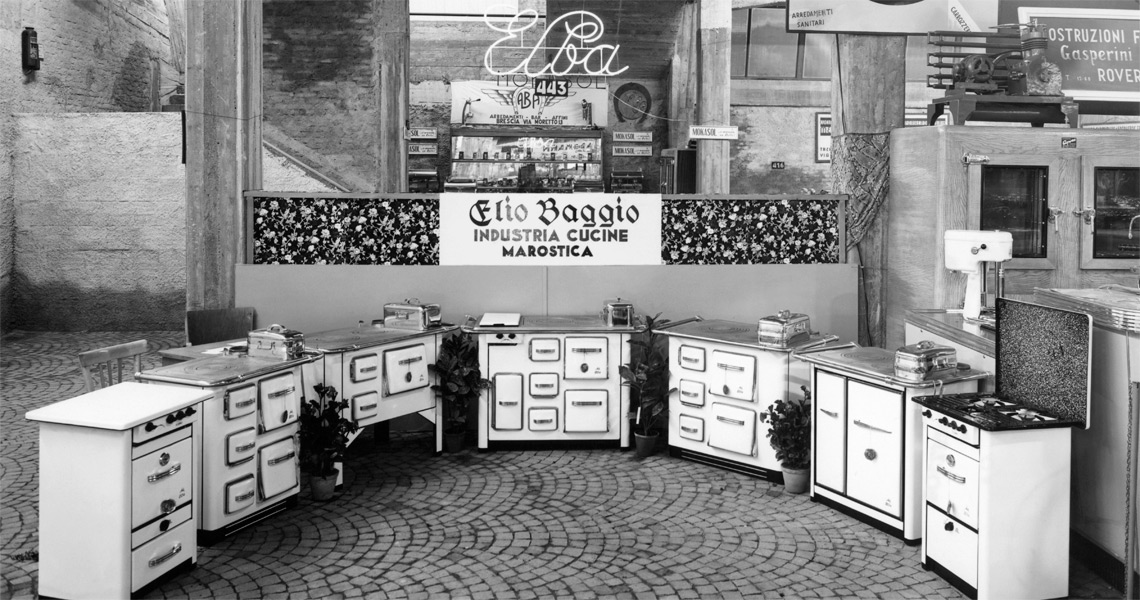 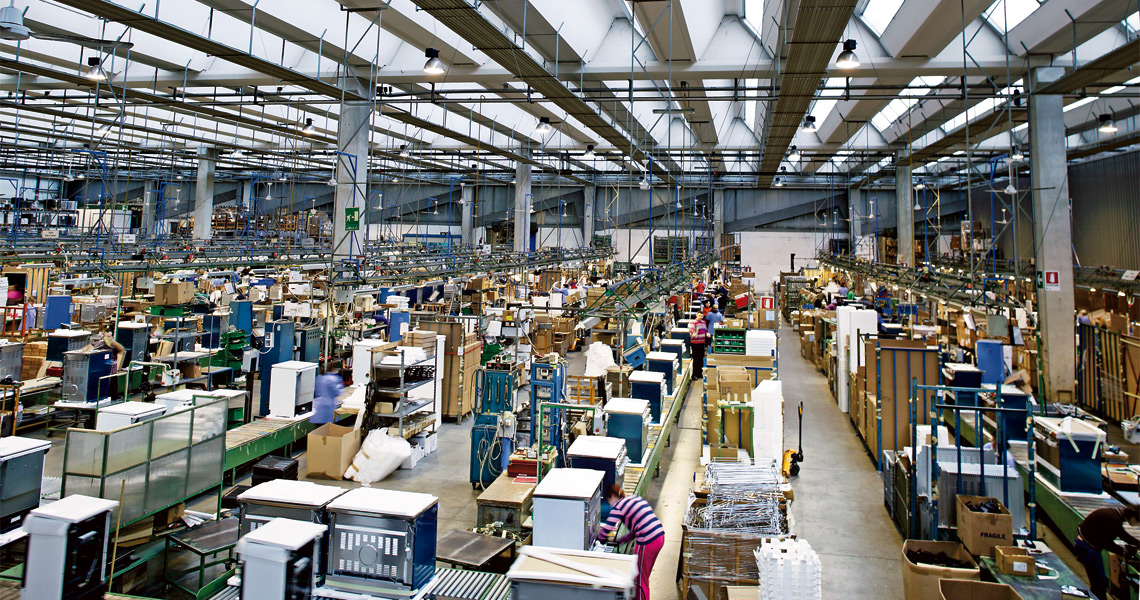 Fisher&Paykel Italy (formerly ELBA Plc. Ltd.) has a long history rich in tradition. In our Borso del Grappa factory in the province of Treviso, for many years we have manufactured products for cooking, freestanding cookers, ovens, cooktops and other kitchen products of the De’Longhi brand and sold them all over the world.

With passion we have developed electrical household cooking appliances since as long ago as 1950, when the pioneer Elio Baggio set up a small artisan company where he started to create and produce the first models of domestic ovens and cookers. This was the beginning of a successful story and thanks to him many houses rebuilt after the second world war were able to have a modern and functional kitchen, integrated with other electrical household appliances inspired by the style “which came from America” and which transported Italians to the modern era. In those years we also immediately became advocates of the Italian economic miracle.

Thanks to its products, in the 1960s the company grew to such an extent that it became one of the largest leaders in the sector, opening first a new, larger and up-to-the-minute industrial complex in the city of Bassano del Grappa (VI) and then an even larger and more modern structure in Borso del Grappa (TV), the current headquarters. The production process became more automated while still however maintaining its fundamental feature, products made by expert hands, retouched and cared for manually down to the last detail so that the product only left the factory if it was perfect.